Rosicrucian relationship or membership is not required.

In 2013, It was the seven hundred anniversary or The Order of The Temple Suspension. Pope Clement V (1305-1314) promulgated two papal bulls with the aim to extinguish it. One, Vox in Excelso, from 3rd April 1312, Suspends the Order…non per modum definitivae sententiae…non possemos ferre de iure, sedperviam provisionis…, which means, per non definitive sentence; The other, Ad Providam Christi Vicarii, from 2nd May of the same year and determines the hand-over of the assets to the Hospitaliers. In Portugal, The Order of the Temple survived intact. King Dinis (1261-1325) refused to persecute The Templars. In Portugal, The Order of The Temple survived intact. Safeguarded their assets and perpetuated the Order under the name of Order of Christ. 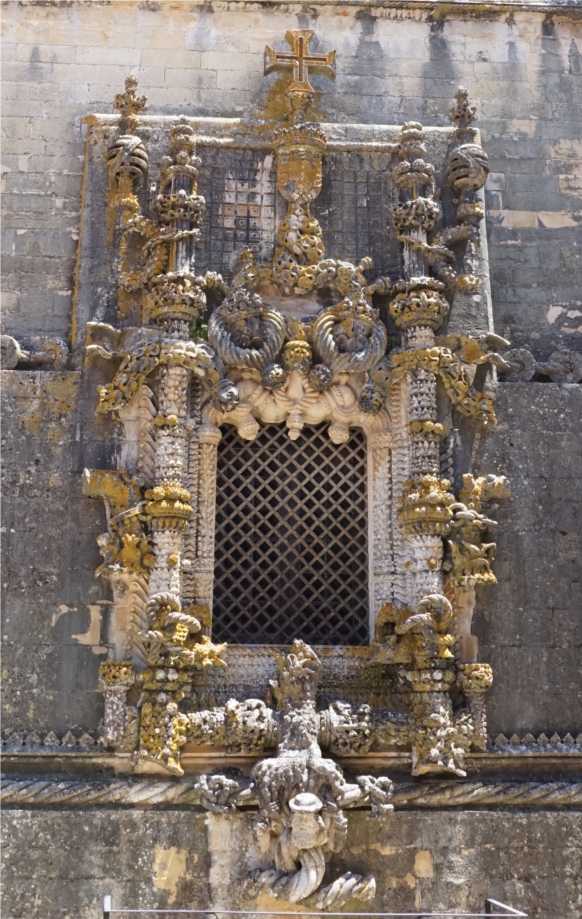 Portugal,Tomar – Monument of Christ, window of the west façade